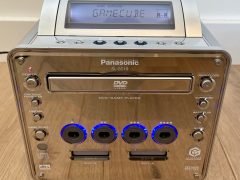 Background Until the end of the 20th century, Panasonic was the largest electronics concern in the world and during its heyday had almost 400,000 employees worldwide. Despite these successes, the brand… Lees verder » 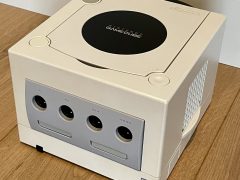 Description The Gamecube Pearl White was specially made for the European market. This is one of only two GameCube variants that where never released in Japan along with the Resident… Lees verder » 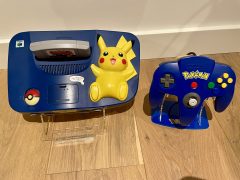 The Nintendo Pikachu edition was released as a special edition of the Nintendo 64 in 2000. The console was introduced in the hight of the Pokemon craze. It had to… Lees verder » 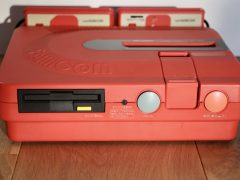 Description The Sharp Twin Famicom is a console from the Japanese electronics concern Sharp. It was introduced exclusively in Japan in 1986. The Sharp twin famicom is actually a combination… Lees verder » 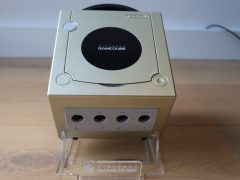 Description The Gamecube Starlight Gold is a special variant of the gamecube, released in 2004. It was sold exclusively at the Japanese branches of Toys ‘R’ Us.  The form factor… Lees verder » 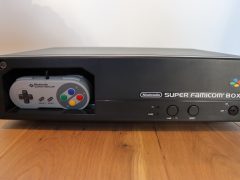