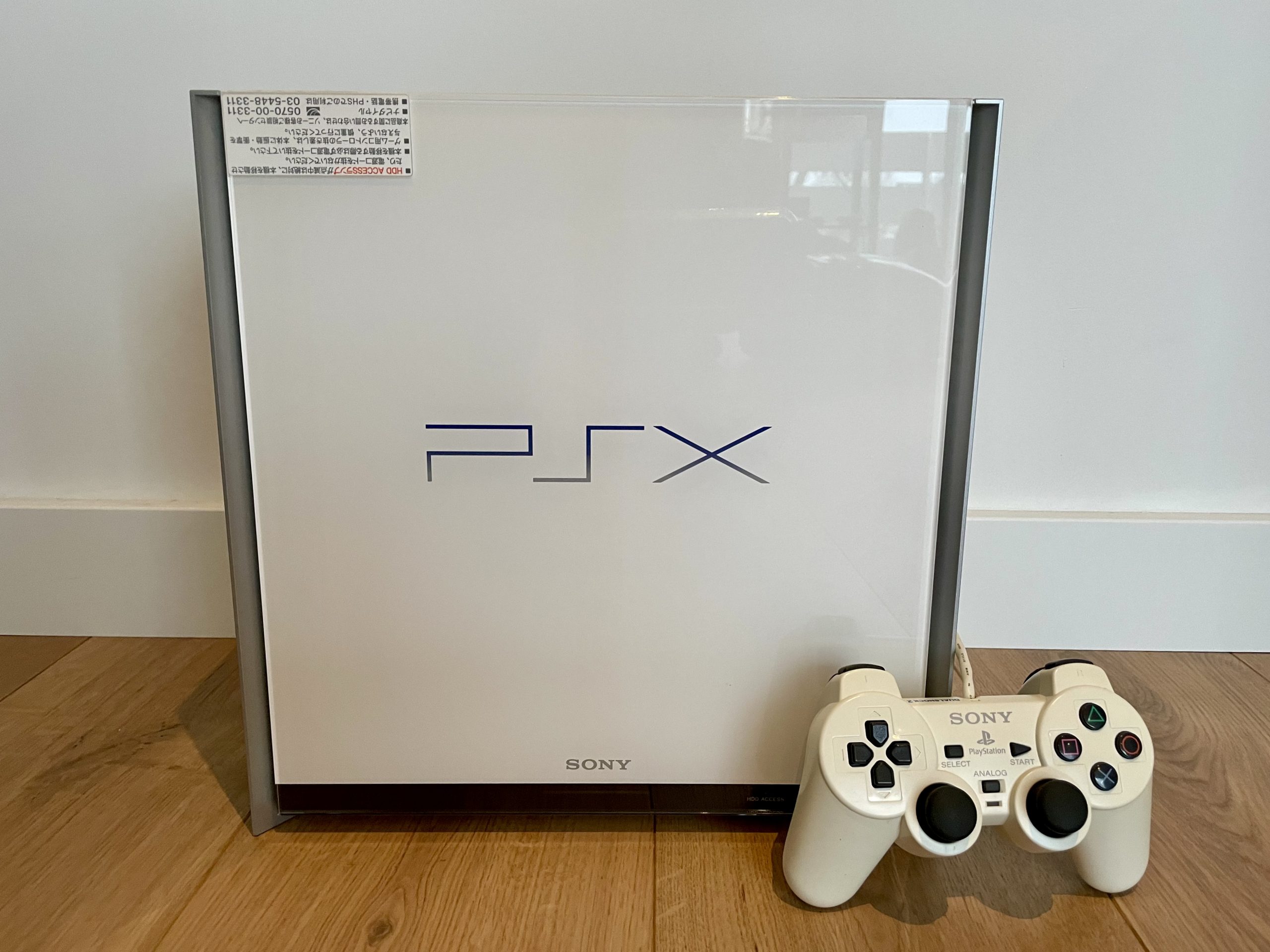 When one speaks of the PSX, reference is often made to the Playstation 1. This is incorrect. Although PSX was the code name of the PS1, the PSX name was later officially given to a special and rare video recorder from Sony. But not only that. The PSX is in fact a hybrid device. In addition to a digital video recorder, it was also a game console.

The PSX was launched by Sony in 2003 as a versatile video recorder that could play a wide variety of content. It was primarily aimed at consuming video. It had S-video, composite video and RF inputs. It could be connected to both TV dish and antenna to record and even edit TV programs. It could also be connected to a PSP to transfer and edit photos, videos and music via the available USB ports.

There is a suspicion that shortly before the introduction of the video recorder, Sony decided to also build in a full-fledged PS2. The console therefore does not carry the Plastation brand, but that of parent company Sony. The PSX supports both PS1 and PS2 games through its slot-loading DVD drive. A separate laser was built in for both consoles, which alternated depending on whether a PS2 DVD game or a PS2 or PS1 CD game was inserted. A large hard drive was also built in and the broadband chip made online multiplayer gaming possible. The PSX was the first Sony device to feature the XroosMediaBar (XMB). This revolutionary user interface would stand the test of time and is still the basis for the user interface of the Playstation 5.

The PSX has different Peripharals. Included with the device was a white PS2 controller that had an extra long wire (4 meters). It is also compatible with all first party PS1 and PS2 controllers. The controllers could be connected at the back of the console. This takes a lot of effort, because the ports are hidden deep in the housing and therefore difficult to access. Also an indication that adding a full fledged PS2 to the PSX was a last-minute decision.

The PSX was released in eight retail configurations during its lifespan; the 5000 series (with an embossed logo on top and gray stripe at the back) shipped with 160 GB Hard disk drives, while the 7000 series (with a colored logo on top and black stripe at the back) contained 250 GB drives. Software updates were made available by disc and download.